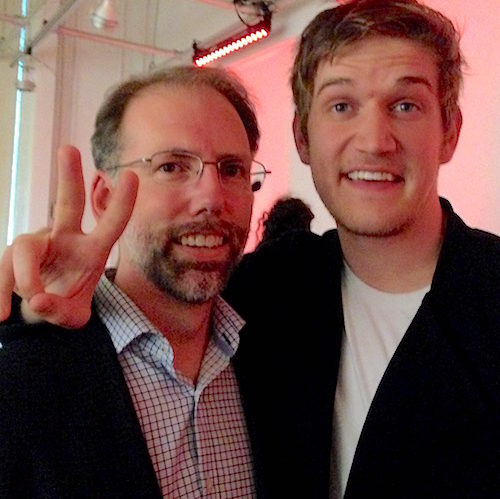 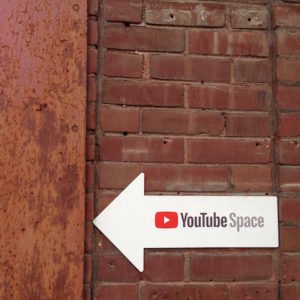 I was at YouTube Space Toronto last night for a special event for YouTubers with over 1,000 subscribers.  It was my first YouTube event and wow, it was great to meet other YouTube creators!  I’ve never met such a diverse group of people in one place.  I met Gamers, Comedians, Musicians, Film Makers, and Actors.  Unfortunately, I didn’t meet anyone in Toronto who I could collaborate with on home improvements, woodworking, or interior design.  I will have to keep looking.

The event was for a special screening of a movie that will be released next week called Eighth Grade.  It’s a film by Bo Burnham, who started as a YouTuber when he was 16 years old.  Since then he’s been doing comedy for about 10 years.  I’m a fan of Bo’s work after watching Make Happy on Netflix.  It’s a hilarious comedy act about different styles of music.

I was so happy to meet Bo Burnham in person at the screening last night!  I was surprised how tall he is!  I’m 6 feet tall, and you can see in the photo how much taller he is than me.  He’s a very personable guy with a knack for remembering people’s name.  I had a quick chat with him, and 10 minutes later I asked for a photo with him and he remembered my name – very impressive!

Bo’s new movie, Eighth Grade, is about a 13 year old girl going through her last week of grade eight.  She struggles with shyness, awkwardness, confidence, boys, and how to be true to herself.  I was impressed with how Bo captured the emotion and complexity of growing up at that age.  There were laugh out loud moments and touching moments.  It’s worth checking out. 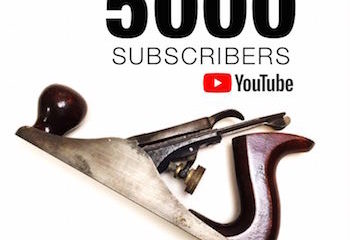 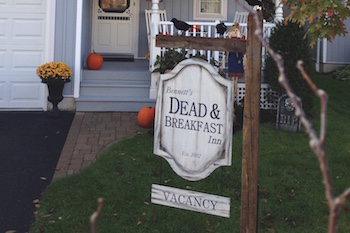 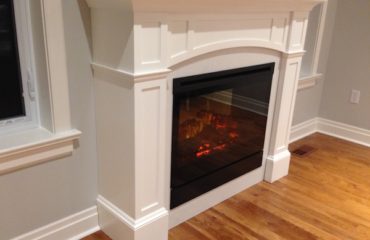 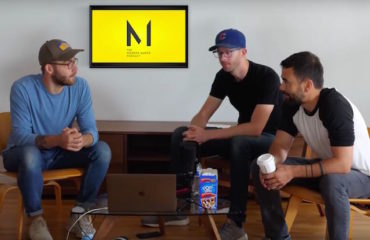